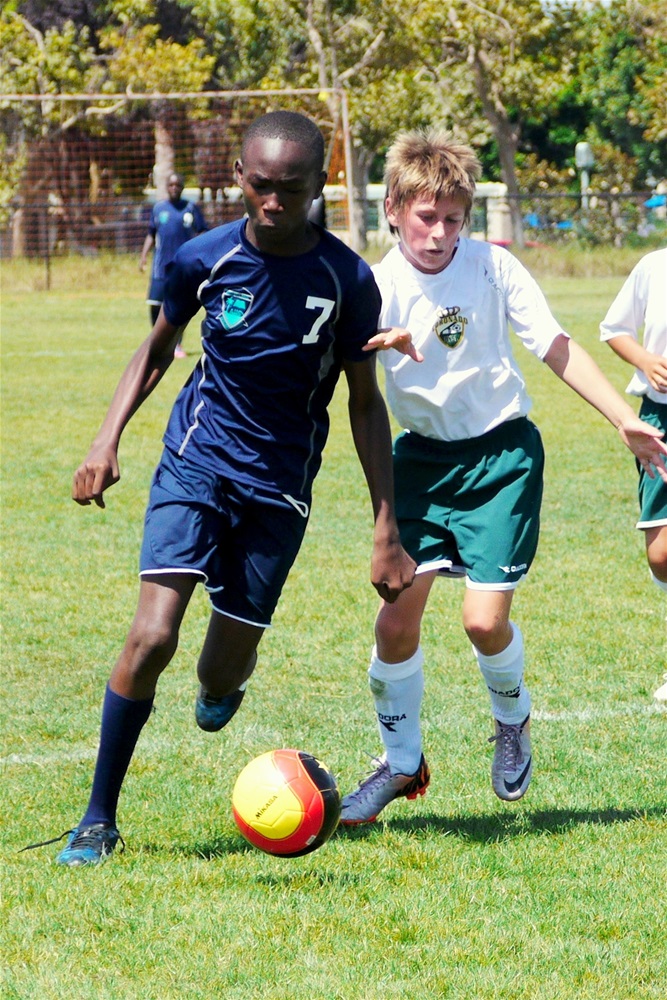 California State Games is partnering with Copa Del Mar for the 2020 Soccer Tournament!

EVENTS BEYOND THE TOURNAMENT

Divisions may be divided into Competitive and Recreational if there are enough teams in a division.

Area Hotels are listed on our Hotel Discounts page

Open to any team meeting the age requirements. Laminated player cards with picture are required during team check-in one hour before your first game.

FINALS:  If tied after regulation, team will go to FIFA Penalty Kicks.